Europe! New Songs! So on and so forth! | Banner Pilot
976
post-template-default,single,single-post,postid-976,single-format-standard,ajax_fade,page_not_loaded,boxed,select-theme-ver-4.2,,wpb-js-composer js-comp-ver-5.5.1,vc_responsive
August 18, 2012 In General, Show Announcement 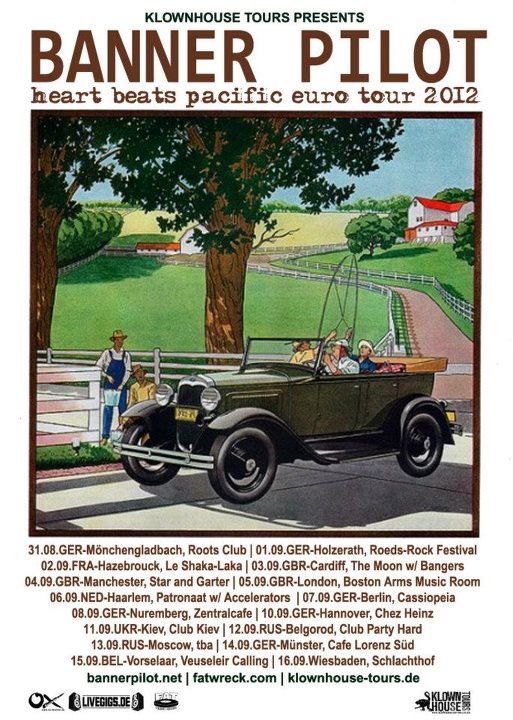