Our latest album. The idea here was to tweak our sound in small ways that didn’t seem forced, and that still stayed true to what people (hopefully) liked about us in the first place. Did it work? I think so! But you’ll have to check it out and decide for yourself; what do I know? – Nate

Recorded October 2013 through December 2013 at The Terrarium in Minneapolis. Engineered and mixed by Jacques Wait and mastered by Dave Gardner. 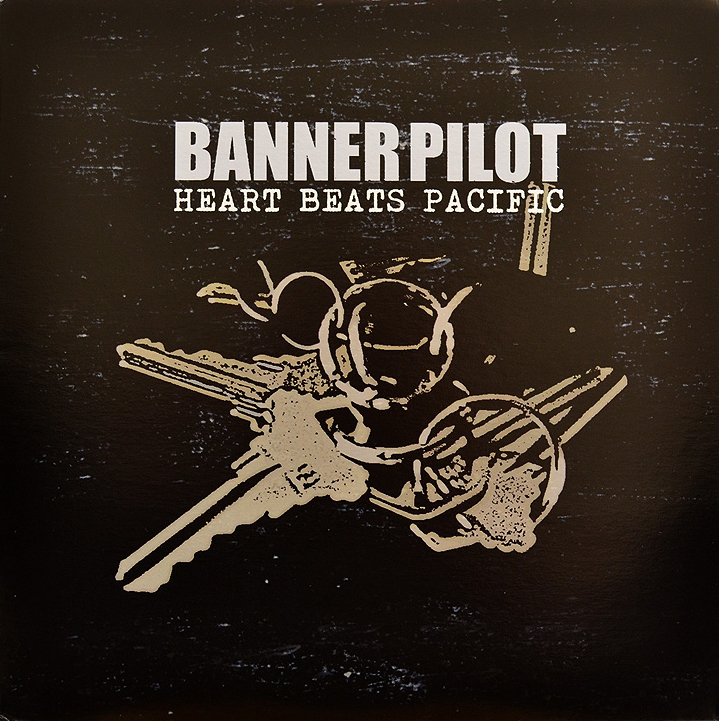 Our third album. This one has 4 of our best songs, in my opinion. Other parts are uneven but all in all it’s solid. It’s pretty close in style to Collapser, but we do a few different things on this one. “Collapser on steroids” is how I describe it to people, in the sense that we really beefed things up and suffered absolutely no adverse effects by doing so.

If you’d like to hear us discuss each track on the album in agonizing detail (and really, why wouldn’t you?) head on over to Alternative Press. – Nate

Our second album, and first released on Fat Wreck. I think this one turned out great and is when we sorta found our sound. Probably our most consistent album. If you’re just getting into us, this is a good place to start. – Nate

Engineered and Produced by Jacques Wait. Recorded at The Terrarium in Minneapolis. Mastered by Dave Gardner. 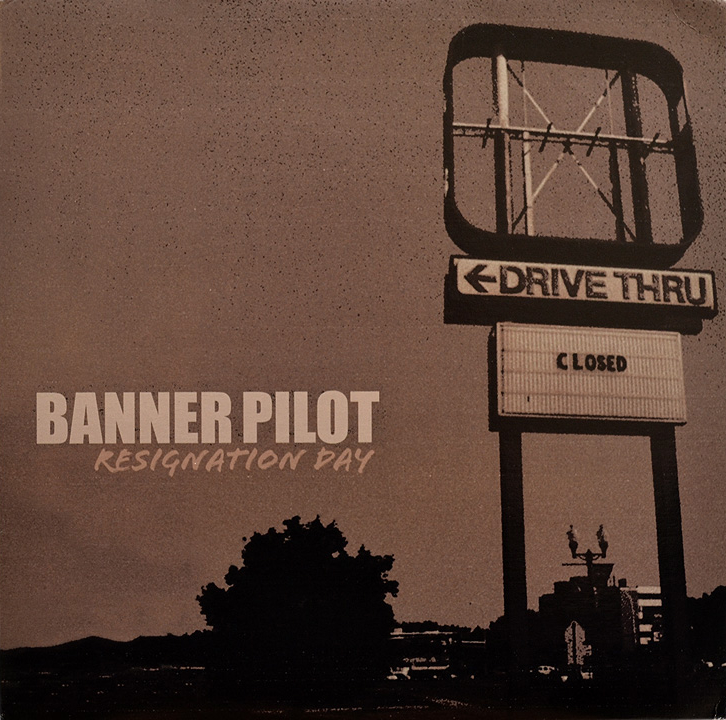 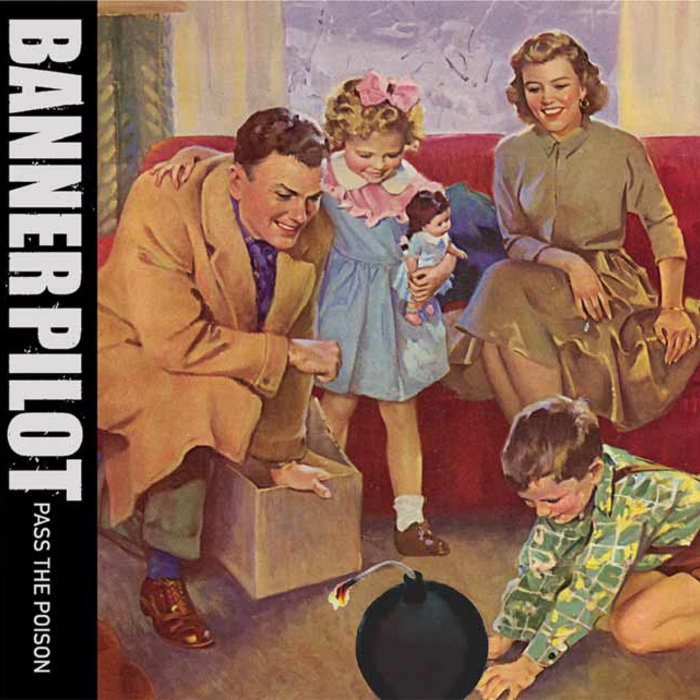 Our first release. We recorded the drums and bass at the Terrarium in Minneapolis in one day and then added guitars and vocals later at Nick’s house (called “Sumter Avenue Studios” in the liner notes in a sneaky attempt to portray professionalism.) It’s a pretty goofy record but I find that goofiness somewhat endearing, and there are handful of moments that show some promise.

Unlike every release that followed, we didn’t demo any of the songs beforehand and didn’t use a metronome to define a specific tempo, so everything ended up way faster than intended, as we were excited to rock out in the studio.   The result is scrappy and raw– if you like fast punk rock, borderline hardcore, this might be the only record of ours you like.

There have been a few vinyl and CD pressings but I think those are all long gone now. There was even, years later, a cassette pressing which for some reason sold wildly in Fargo North Dakota (and only Fargo North Dakota) – Nate

All music by Nate Gangelhoff / Banner Pilot. All lyrics by Nick Johnson.