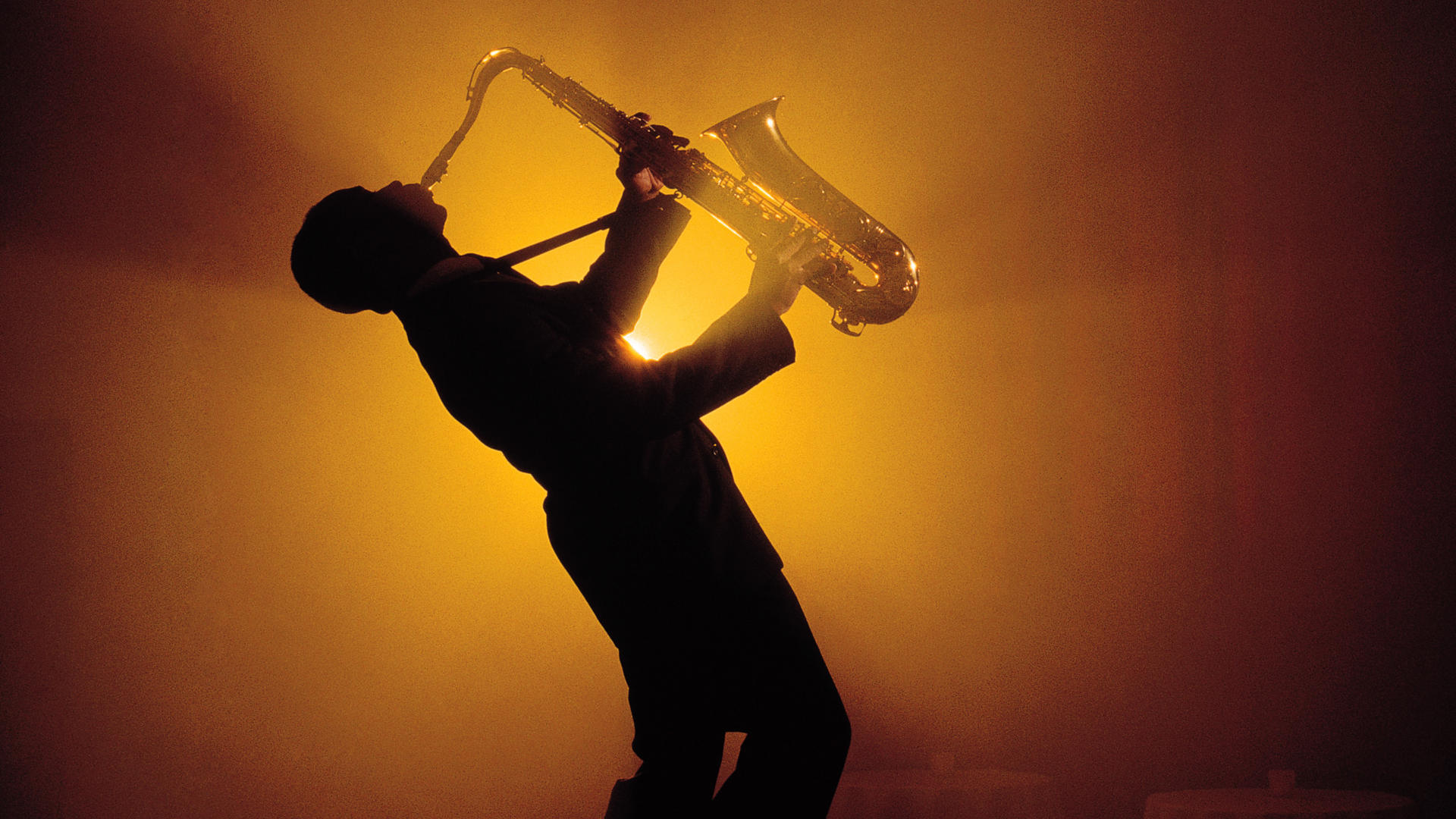 One song left! That’s right, we’ve recorded 10 songs and are hitting the last one later tonight. Very excited. Now, it’s not like those ten songs are “done”; in fact, not even close. We still have to fix a few things, add vocals, I gotta record guitar leads, we need to figure out and add backup vocals, gotta record a piano part (don’t worry, it’s a four note part in one song. That’s it. We might make it rad and have each of us play one of the four notes) (not joking), sweet saxophone part must be added (is saxophone the worst instrument ever? I think it might be. It’s always goofy and it ruins otherwise good songs. Go check out that one Green Day song on Warning; I think it’s Jackass. Decent song and then, suddenly…. the sax kicks in and it sounds like the theme song from a court room comedy out of the 80s. Not Night Court specifically, just that kind of show. The only cool thing involving a saxophone, ever, is the image included in this post. Is it a clip art-looking dude playing a sax…. or is it a woman’s face? OH DAMN!), etc etc etc. But it’s still a nice landmark because after we track the 11th song, the fun part begins and these start to actually sound like songs. The good thing is, we’re already pretty stoked on how these are sounding, even in their exceedingly raw and stripped down current form.

Right now I’m at home sifting through the original demos on my computer, making sure nothing was forgotten. I’ve already found one missing lead! I don’t think we’ve used it since this original Garageband demo (looks like I wrote it way back in November 2009), so maybe it sucks; i have no idea. But i’m glad I found it now rather than after the album is done.

After going through all the practice space demos I’ve discovered there are 68 guitar leads I need to record. That sounds kind of crazy/ridiculous but I guess it’s accurate. Don’t worry, these aren’t wanky shred fests, just dopey little leads that, in some cases, you won’t even notice.