All About the Benjamins | Banner Pilot
157
post-template-default,single,single-post,postid-157,single-format-standard,ajax_fade,page_not_loaded,boxed,select-theme-ver-4.2,,wpb-js-composer js-comp-ver-5.5.1,vc_responsive
October 26, 2009 In Tour Diaries 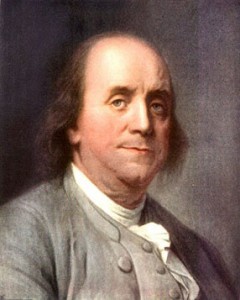